Adele has been crowned as the richest British celebrity aged 30 and under for the third consecutive year.

The singer toppled One Direction off the top spot in 2016. She retained the position in 2017 and in 2018 after her estimated wealth went from £132million to £147.5million, the Hello singer retained her crown yet again.

According to Heat magazine’s 2018 Rich List, Adele, 30, is the top on the list. Ed Sheeran has jumped to second place from third position in 2017. The 27-year old singer-songwriter knocks Harry Potter actor Daniel Radcliffe in to third place for the first time.

Although Adele has been keeping a low profile, she still manages to be a cash-magnet. In 2017 alone she pocketed £9million from record sales, while her world tour last summer earned her a massive £42million. There’s also talk of a £22million year-long Vegas residency in the future.

Ed’s wealth has gone from £52million in 2017 to £94million thanks to money from his third album ÷ (6million copies sold and counting) and ticket sales from his £225million-grossing two-year world tour. 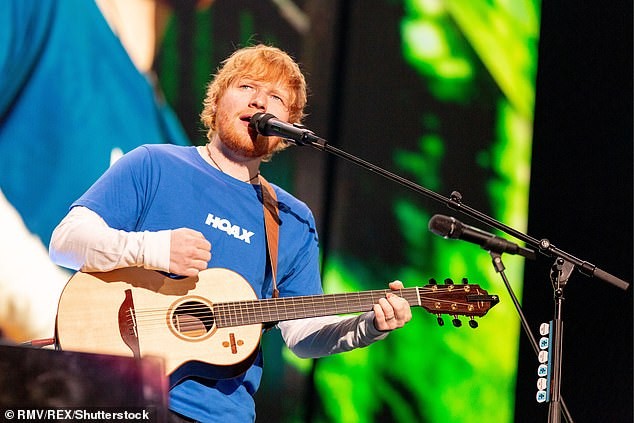 Much of 29-year-old Daniel Radcliffe’s £87million was amassed during his 10 years playing Harry Potter. 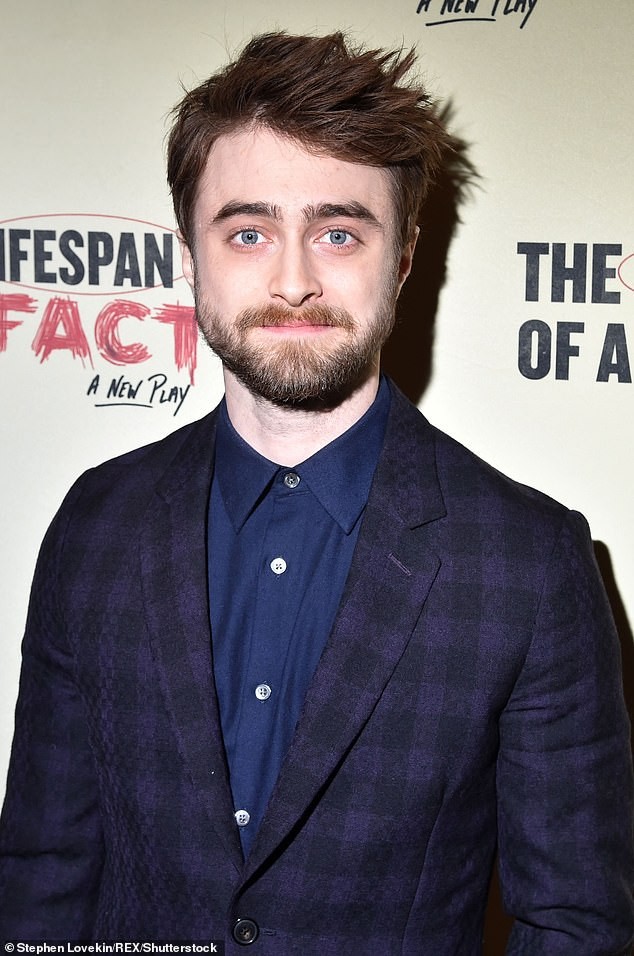