Popular instant messaging platform Whatsapp owned by Facebook reportedly crashed worldwide for a few hours and this caused a frenzy on social media as users began to panic.

The crash somehow didn’t affect Nigerian users and many Nigerians are taking to Twitter to share hilarious memes and tweets about it.

The last time the shutdown happened was in November 2018. At the moment the issue has been reported from around the world, except Nigeria of course.

See some hilarious tweets below, 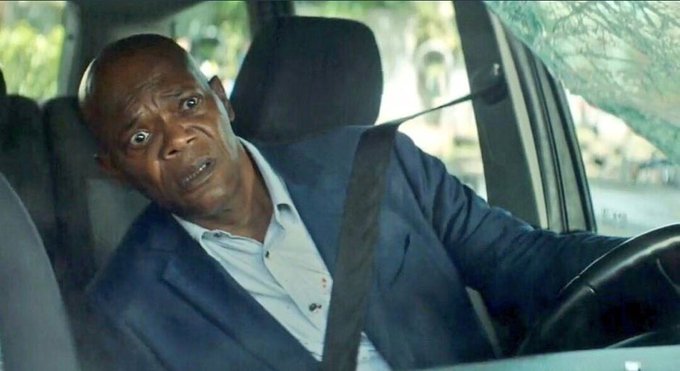 Iba Ella of Warri the Marxist

#WhatsApp down worldwide but working in Nigeria.
Is Nigeria even part of the world? 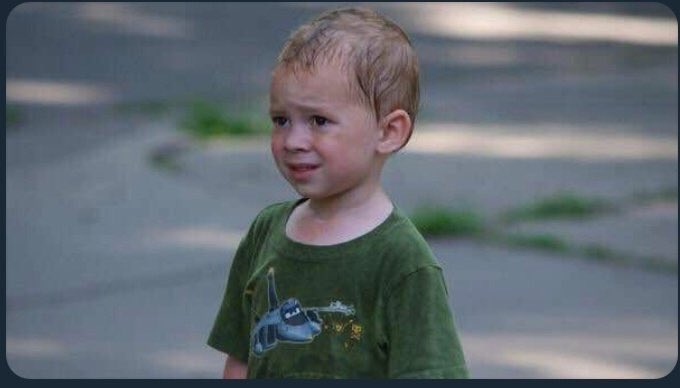 #WhatsApp is trending, i didn’t even noticed it was down until i saw it trending 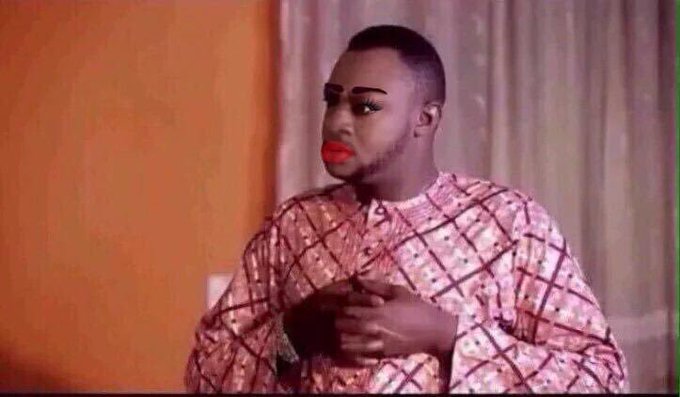 #WhatsApp was down worldwide but it was working in Nigeria how come?

Have we been excluded from the world already? 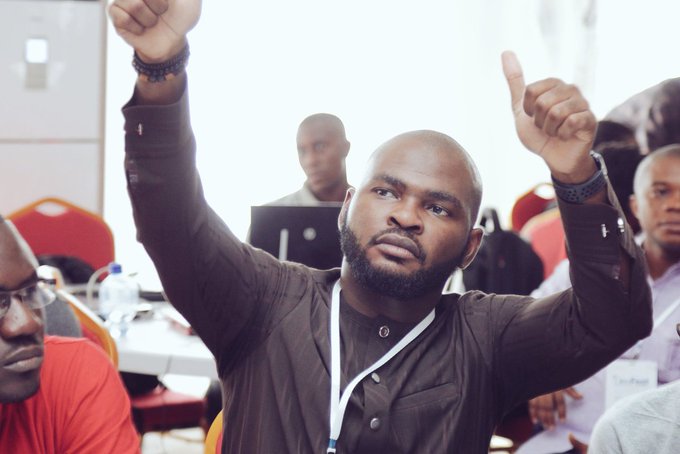 #WhatsApp was down except in Nigeria

Being Normal Is Boring

#whatsapp is down all over the world and it working fine in Nigeria, and we say Buhari is not working. He deserve re-election for that

165 people are talking about this
View image on Twitter 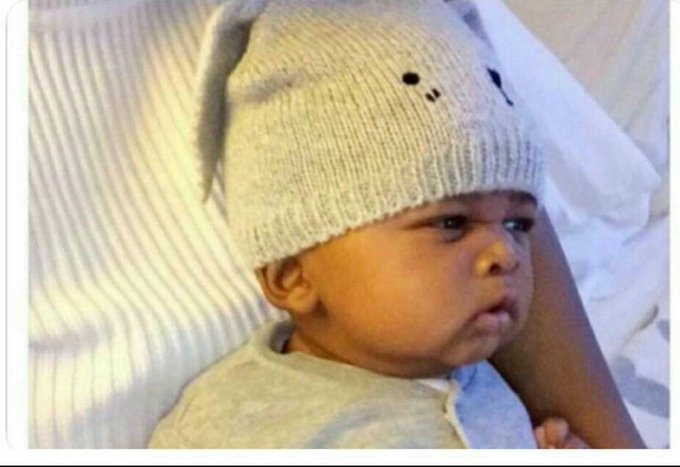 No stupid #WhatsApp is down o.
My phone is even buzzing cos of WhatsApp messages… See now buzzing… Another buzz… See its buzz… It just buzzed another one…
Another buzz… It just…. I need to leave this useless group 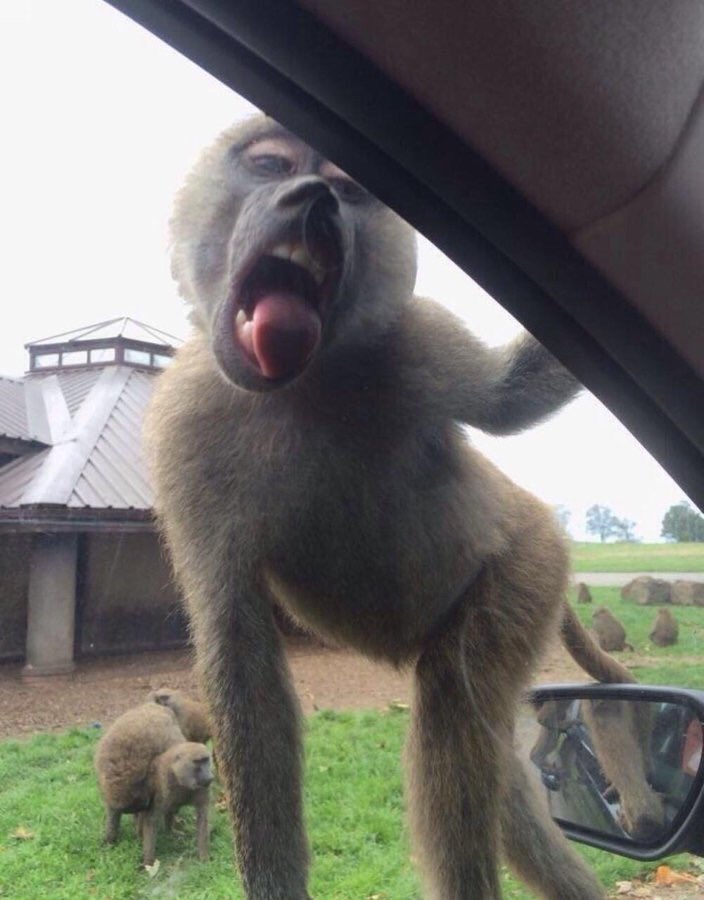 Nigeria WhatsApp is operating on a very high level encryption, reason why the app didn’t crash in Nigeria. In summary Nigeria is the most secured cyberspace in the world.

What did I just type?#WhatsApp

It is official, Nigeria has been excluded from the world. Yes #WhatsApp crashed all over the world and Nigeria was not affected. We are now the most powerful country in the world. What a time to be alive.

133 people are talking about this
View image on Twitter

Me staring at the messages on my phone delivered a minute ago. Like Nigerian whatsapp never goes down like the country’s poverty rate? #WhatsApp

We don go rapture tehteh no be today

But really, how is #WhatsApp down but working perfectly over here?
Has Nigeria been removed from the countries in the world unknowingly? 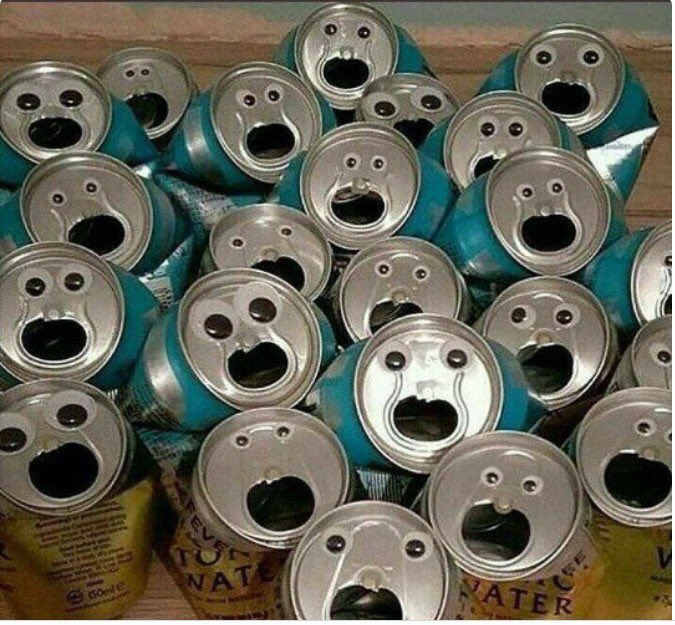 #WhatsApp down worldwide?
Naija no follow for world shaa..
This one hurt me 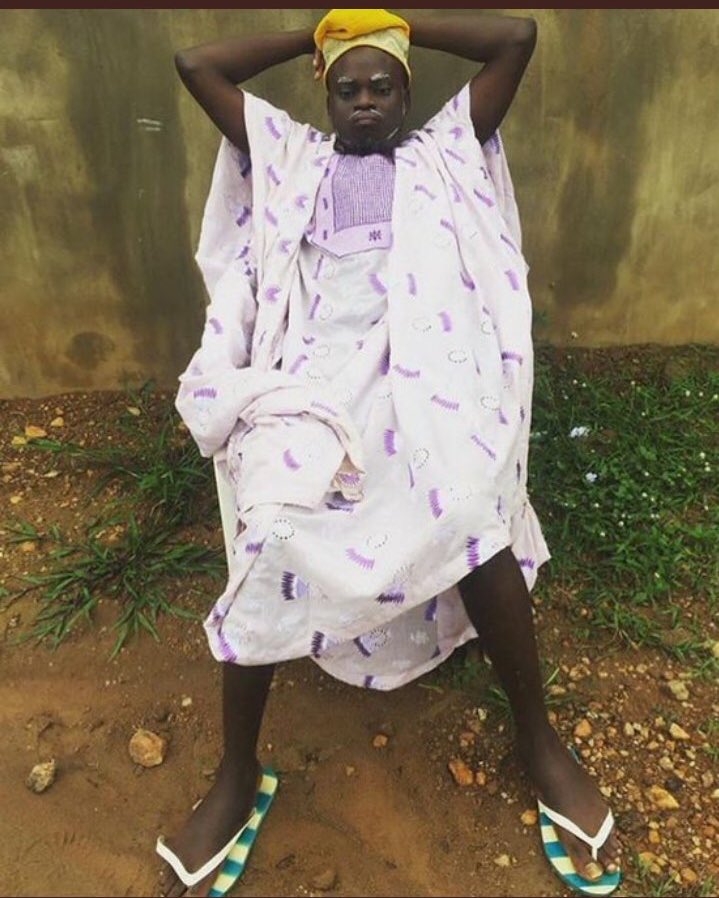 Ironically we’re not even affected. 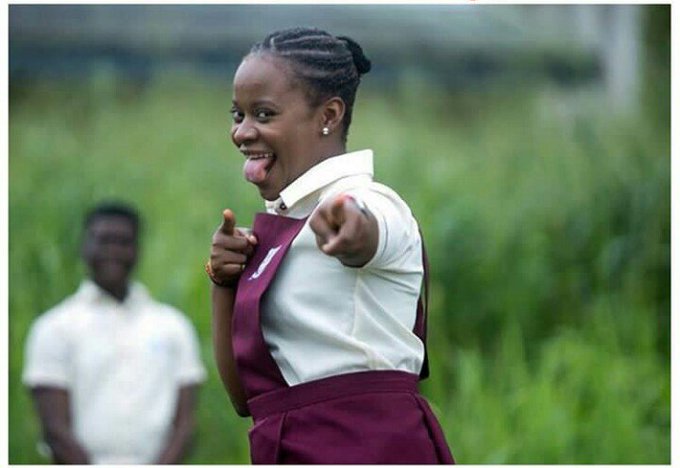 Nigeria is a special country. 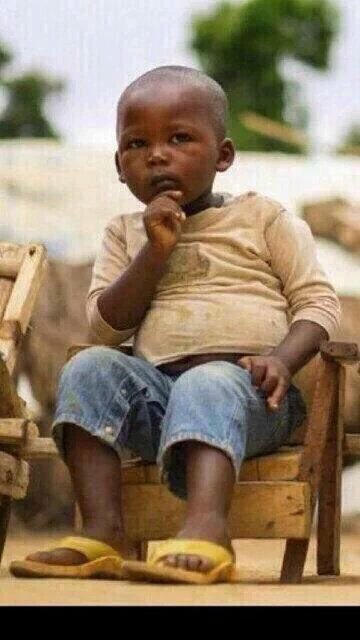 It is time they brought the headquarter of #WhatsApp to Nigeria. We have what it takes to keep it function when it will crash in other places.

Mark, think about it

“Bachelorhood or dirtiness?” – Twitter users argue after photos of a man’s dirty house is shared online