Roger Federer has clinched his 100th ATP Tour singles title, the second man to achieve the feat after Jimmy Connors in the Open era.

Federer reached the milestone with a 6-4 6-4 victory over Stefanos Tsitsipas at the Dubai Tennis Championships. Stefanos had beaten Federer in the fourth round of Australian Open in January.

The 20-time grand slam champion triumphed after one hour and 10 minutes on court. 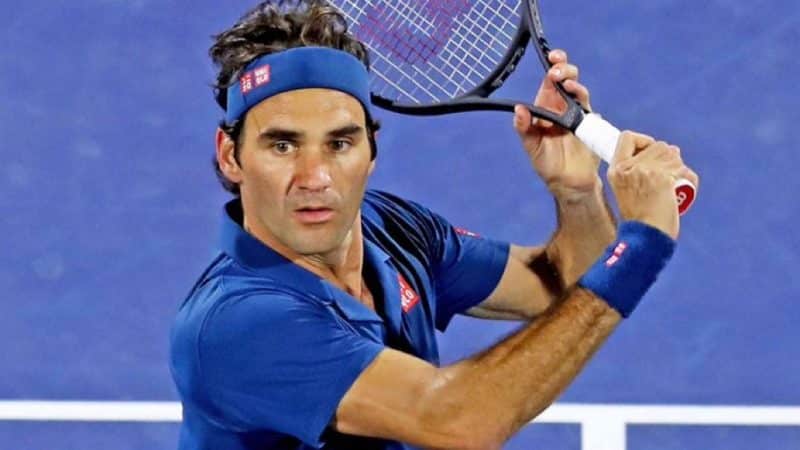 Federer had been waiting since October and the Swiss Indoors – his 99th win – to reach the landmark, yet an assured run to the final was followed by a stylish display against Tsitsipas on Saturday.

The Greek, winner at the Open 13 Marseille last week was no match for his esteemed opponent this time.

Federer quickly put the 20-year-old under pressure and a ruthless forehand created two break-point opportunities in the opening game, the first of which was taken as Tsitsipas allowed a relatively straightforward shot to drift wide.

Nigerian rapper, Lekan Akinsoji and his gang who waved a gun at police during a car chase jailed for 23 years

‘Why I chose politics’- Banky W Reveals, Talks About Losing The Election And His Wife’s Reaction To It