At the Geneva Motor Show on Tuesday, French luxury car maker Bugatti unveiled a car that sold for €14 million (₦6.6 billion), making it the most expensive new car ever. 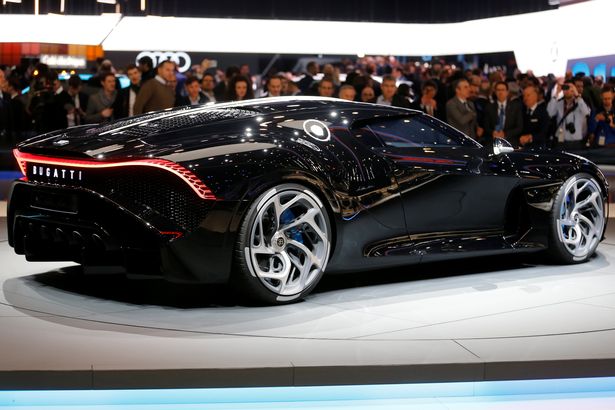 The arrival of La Voiture Noire, or the Batmobile as it has been nicknamed by the motoring press, had been teased on social media for weeks by Bugatti. 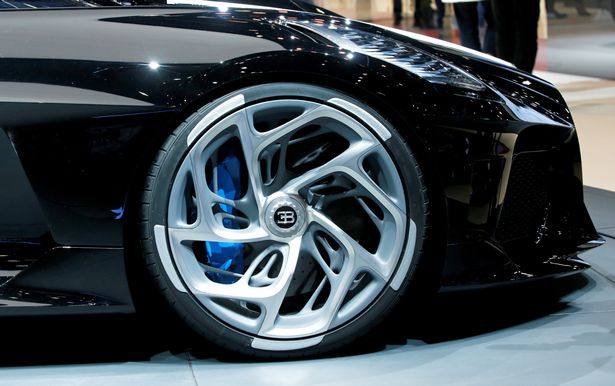 The car boasts six exhaust pipes, an eight-litre, W16 engine and a top speed of 261 mph. 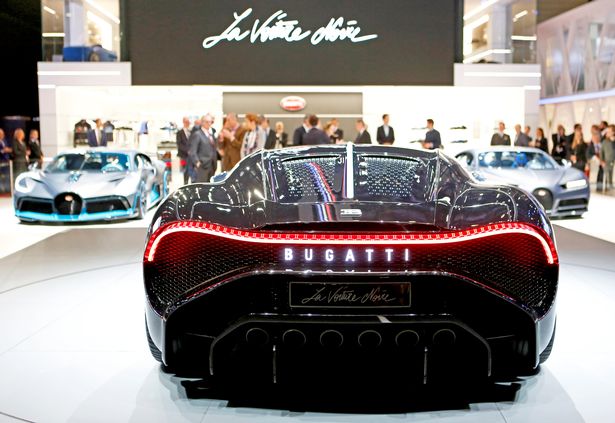 One has already been purchased but the identity of the new owner has not been disclosed, although there is speculation that it could be Ferdinand Piëch, the motoring industry tycoon whose family were founding shareholders in the Volkswagen and Porsche empire. 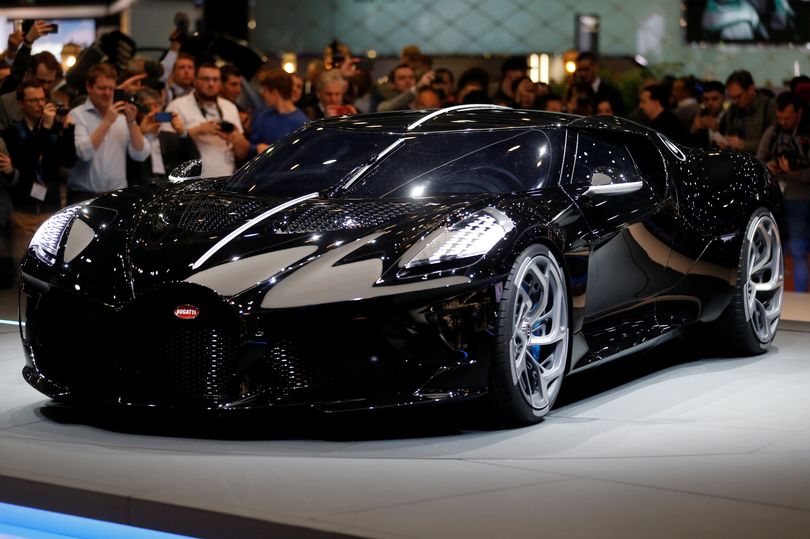 Mr Piëch, 81, a former chairman of Volkswagen, may have got a discount on the price tag as Bugatti is one of VW’s luxury brands. La Voiture Noire takes its design cues from one of Bugatti’s classic models, the Type 57SC Atlantic. 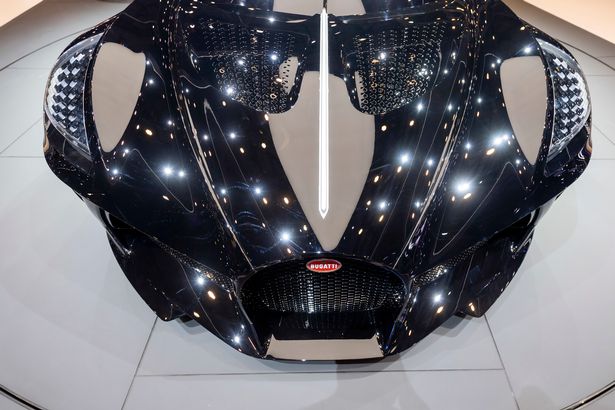 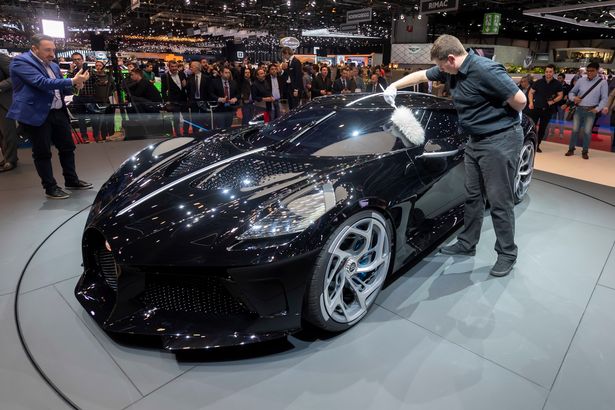