A lady has taken to twitter to narrate how the decking of an apartment collapsed and destroyed her property barely four months after moving in.

Read her story below ;

I was few seconds away from entering my apartment when this incident occur. It could only be the intervention of God. It was like a dream. We moved into the hotel immediately. Called d caretaker which is d lawyer, he didn’t sound surprised n never came until after 2days

I jst knew this wasn’t strange to him. Has this ever happened before? We were in the hotel for 8 days requesting for our refund in order to get a new apartment. This man insisted that he will fix d place for us to return. This building is giving way brother

My neighbours I that should join me in thing fight told me it has happened before and nobody died and there was no need to report to the relevant authorities bcos d man has all d connection.
Sorry the place is in AJAO ESTATE. My husband has to go to work and everything was Moving slowly. A wonderful man gave us an apartment to stay for free for 4 months to sort ourselves out. We got a lawyer. He wrote to him. The stress was affecting mentally n physically. We are running to 2 months now
I came on twitter decided to try my luck and tweeted @Ayourb

Ayourb responded immediately and sent me dm. He gave me d number of 2 of his lawyers, gave me his mobile number. His word “If u are not satisfied with their services give me a call, but I know u will get justice”. It was like Jesus himself has spoken to me.

I munched the chat, sent the lawyer’s names to the Landlord’s lawyer and I said henceforth you will be hearing from my lawyers and this gentleman lool. He must have gone to check on Ayourb’s handle the next day he called me not even my husband. After 2days we got our refund. 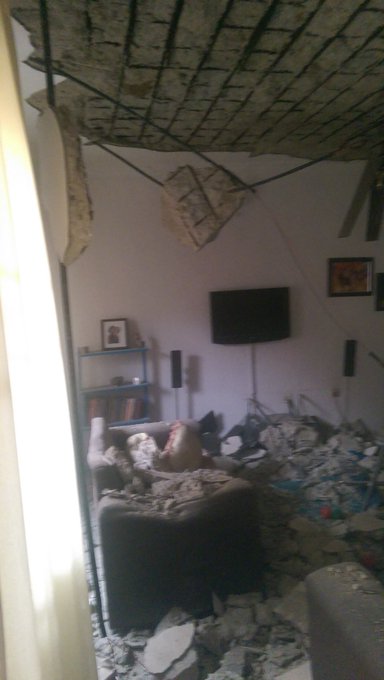 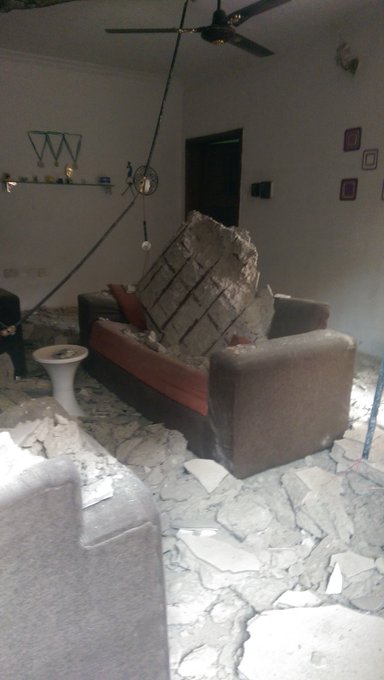 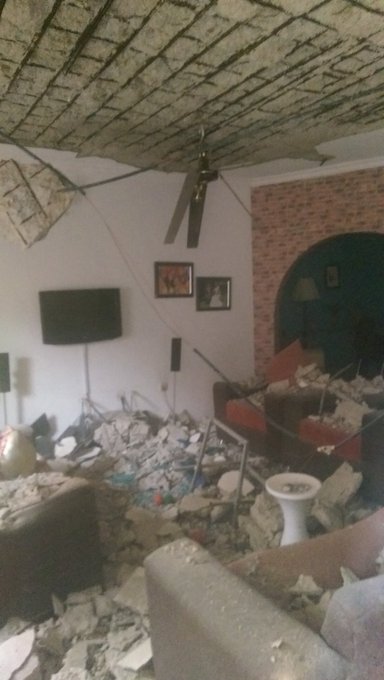