Ghanaian Social Media model, Pamela Odame Watara who disclosed that she doesn’t mind being the second wife of Sarkodie has revealed that her big boobs is a miracle to her. 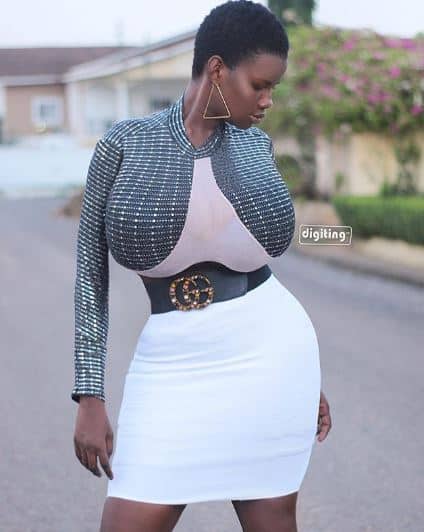 Known for her uncommon boobs size she revealed on Accra-based Adom Fm that one started developing at age 16 leading to her being taken to a health facility by the mother on suspicion it was sickness. 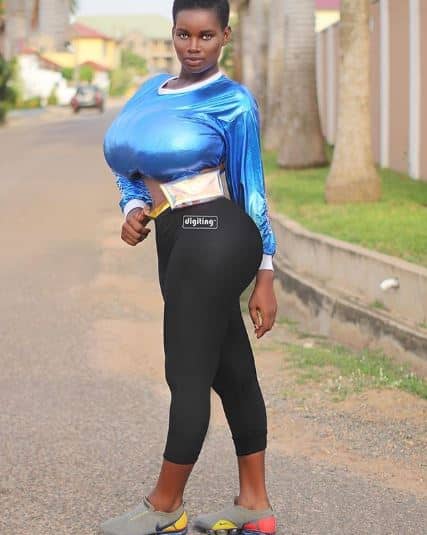 “When I attained 16, my left breast was big and the right one was flat. My mother took me to new Dorma Municipal Hospital where they doctor examined and said there was nothing wrong. Those days to hide the size of the left one, I had to pimp the other with cushion so they will be at level”, she revealed. 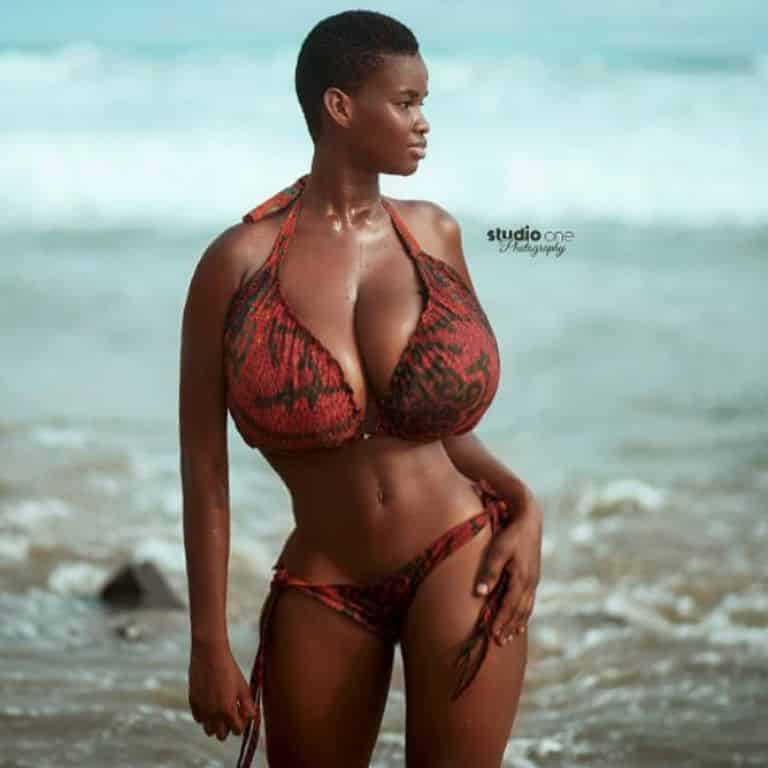 According to her, the breast itself is a miracle to her and till date she is yet to understand how it all came about.

“The doctor after pressing and examining it assured us that the other one will develop. Between six and eight months later I started seeing signs of development as we were told by the doctor”, he added.

(Visited 16 times, 1 visits today)
My big boobs are a miracle to me – Pamela Odame
0 Like
2 mins read
252 Views
Previous post

#BBNaijaReunion : ‘I left Tobi because people think I can’t survive without him’ – Alex

Lovely video of Funke Akindele-Bello dancing with her twin sons