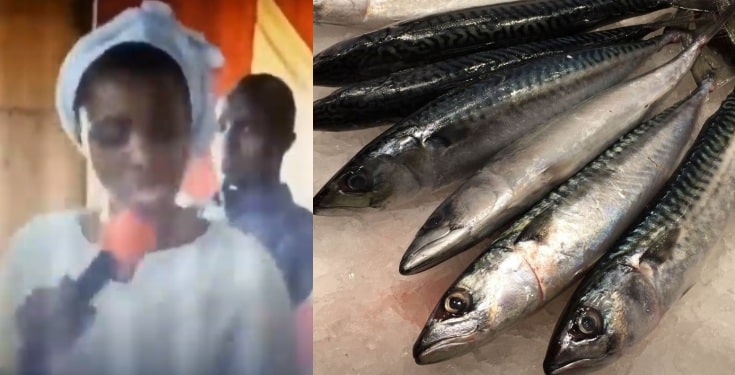 A female preacher has stated that people who take vitamin C and eat Titus fish won’t make heaven. The woman made this known in front of her congregation while delivering a sermon.

According to her, vitamin C (ascorbic acid) and Titus fish are gotten from the deep sea which is marine kingdom, and people who take such need deliverance before they can make heaven.

She said more which can only be heard in the video below;

Naira Marley to remain in prison till Monday